7 Things You Didn’t Know About The Honda Super Cub

At 100 million sold since 1958, the Honda Super Cub (AKA the Honda C50) is THE best-selling motor vehicle in history – even more than the VW Beetle and the Toyota Corolla combined.

But despite this, there are some things about the Honda Super Cub that not many people know about.

“You meet the nicest people on a Honda.” Those words sold the Super Cub back in the 1960s and got people into motorcycling.

It was a stark contrast to the Harley Davidson ads at the time, which appealed to a more rough “rebel” image.

But despite this, Harley attempted to piggyback off the Super Cub’s success with its “Young America” campaign.

Harley-Davidson, Public domain, via Wikimedia Commons
Did it work? Not really – it didn’t take long for Harley to revert back to their old “bad boy” image advertising soon after.

#2. Why the Super Cub is Known As the Honda 50 in the United States…

In the United States, the Honda Super Cub goes by a different name – the Honda 50.

The reason for this? A trademark issue.

But surprisingly, it wasn’t because of the Chicago Cubs baseball team. Instead, it was about an airplane.

#3. …And in The United Kingdom

Just like their neighbours across the pond, the Super Cubs also got the name the “Honda 50” and “Honda 90.”

The name of said motorcycle? The Triumph Tiger Cub (pictured below). 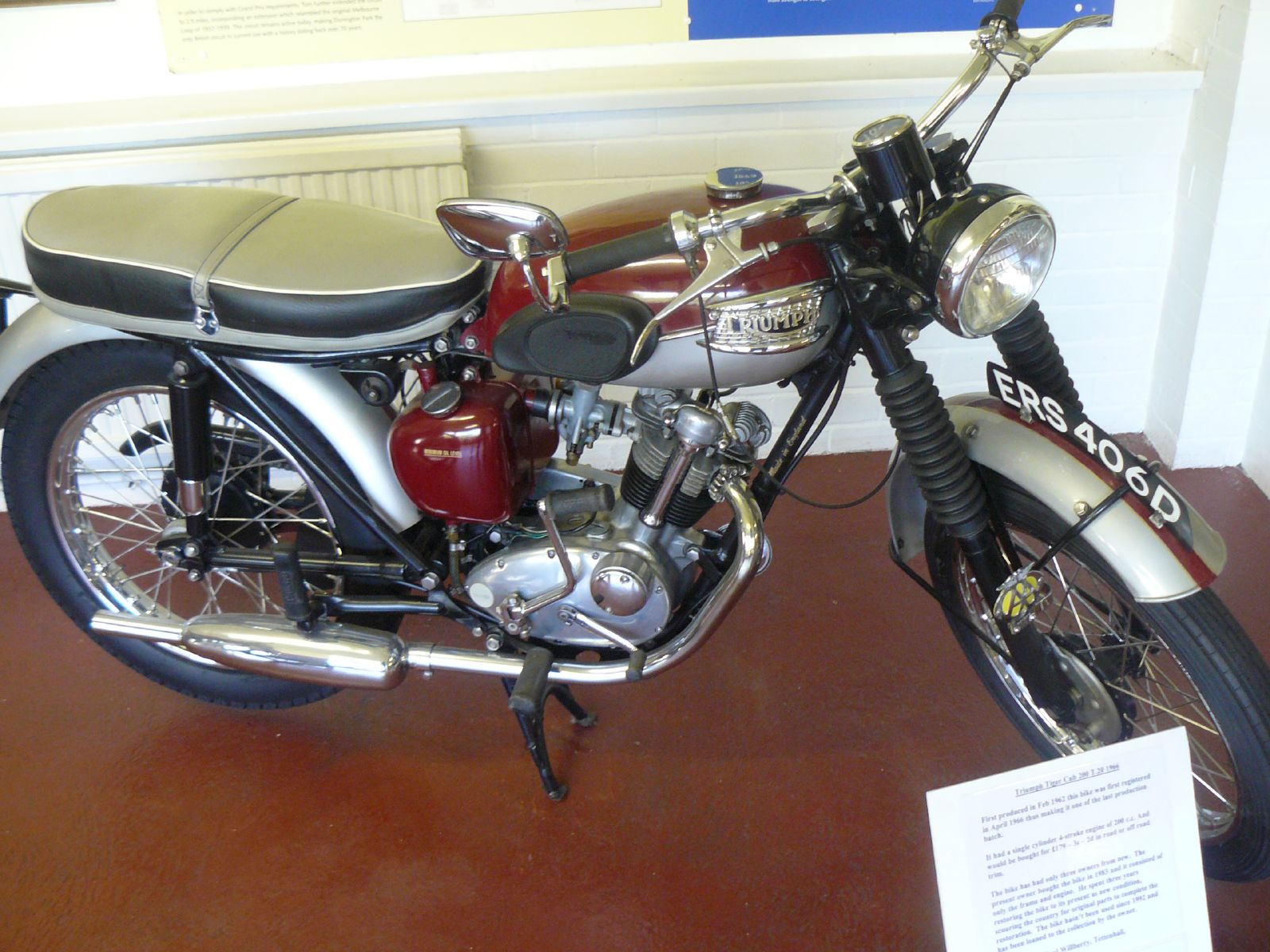 Original image by Alan, CC BY 2.0, via Wikimedia Commons

If you’re wondering what a “3D trademark” is, it’s a type of trademark applied to the shape of an object (such as a motorcycle).

This was quite revolutionary in the Super Cub’s case since it was the first vehicle in Japan to receive such a trademark.

If you’re reading this from Australia, you might recognize the Honda in the picture above as the “Postie Bike” (as the Australian Post used them as delivery vehicles).

But did you know that it has many things in common with the Super Cub? A few examples include:

In 1986, a Super Cub successor called the Honda EX5 was introduced to the Malaysian market.

As the first motorcycle for many Malaysians, the EX5 was such a success that Honda made a 35th-anniversary edition in 2021 (seen in the video above).

Read more about the new Honda EX5 on the Boon Siew Honda website.

Out of all the Super Cubs models, the C310s is one of the unique ones.

Why? Because it’s a moped version of the Super Cub – and by “moped,” I mean as in one with pedals on it.

If you ever find a Honda C310S, know that it’s one of the rarest Super Cubs you’ll find, as it was mostly marketed and sold in Belgium, the Netherlands, and Luxembourg.